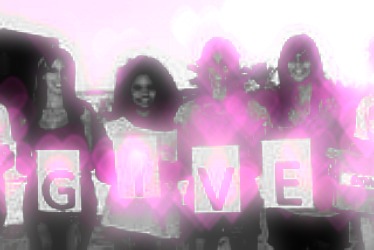 Person of the Year

Inside the White House: Never-Before-Seen Photos

Interview with Obama: Setting the Stage for a Second Term

PHOTOS: Behind the Cover

After the Seattle Seahawks defeated the Denver Broncos 43 – 8 in the Super Bowl last night, Shaun Phillips, defensive end for the Colorado football team, tweeted a screenshot of a heartwarming text exchange that he had with his son Jaylen after the game: